Every individual has the right to be cremated/buried as per his family traditions and wishes after death. While not everyone who dies is aware his life is coming to an end, it is pivotal to give him a dignified funeral. Many of your loved ones live away from you; when they die in another city performing the last rites as per your religious rituals can be a challenging task. In such a situation, dead body transport Pune by air can help. You can quickly transport the corpse anywhere in the shortest duration of time through air cargo /plane.

Pune is a heavily-crowded city in Maharashtra. Though, road ambulance and trains are a good option for transporting the human remains to its neighboring cities, for moving dead cross-country and far off states an airline is the best means. Whether you are from India or live outside the country, with our expert staff you can easily dislocate the body. In Hindu religion and others, there are a number of rituals performed after the last rites, which require a sizable chunk of money. We provide affordable service that don’t put a strain on your pocket.

Difficulties come when you expect them the least. The loss of your loved one is irreplaceable, however, giving them a dignified funeral can bring your relief. For cargo clearance embalming the body is a mandatory step. During the embalming process, the body fluids are displaced by a chemical solution to preserve the corpse. If you are conducting an open-basket funeral or cremation, dead body transport Pune by air is a favorable means. It reduces the deterioration of the body, making it easy to look at the deceased after being received.

We not only offer dead body transport in Pune by air services but also assist you in paperwork and procedures mandatory post-death. 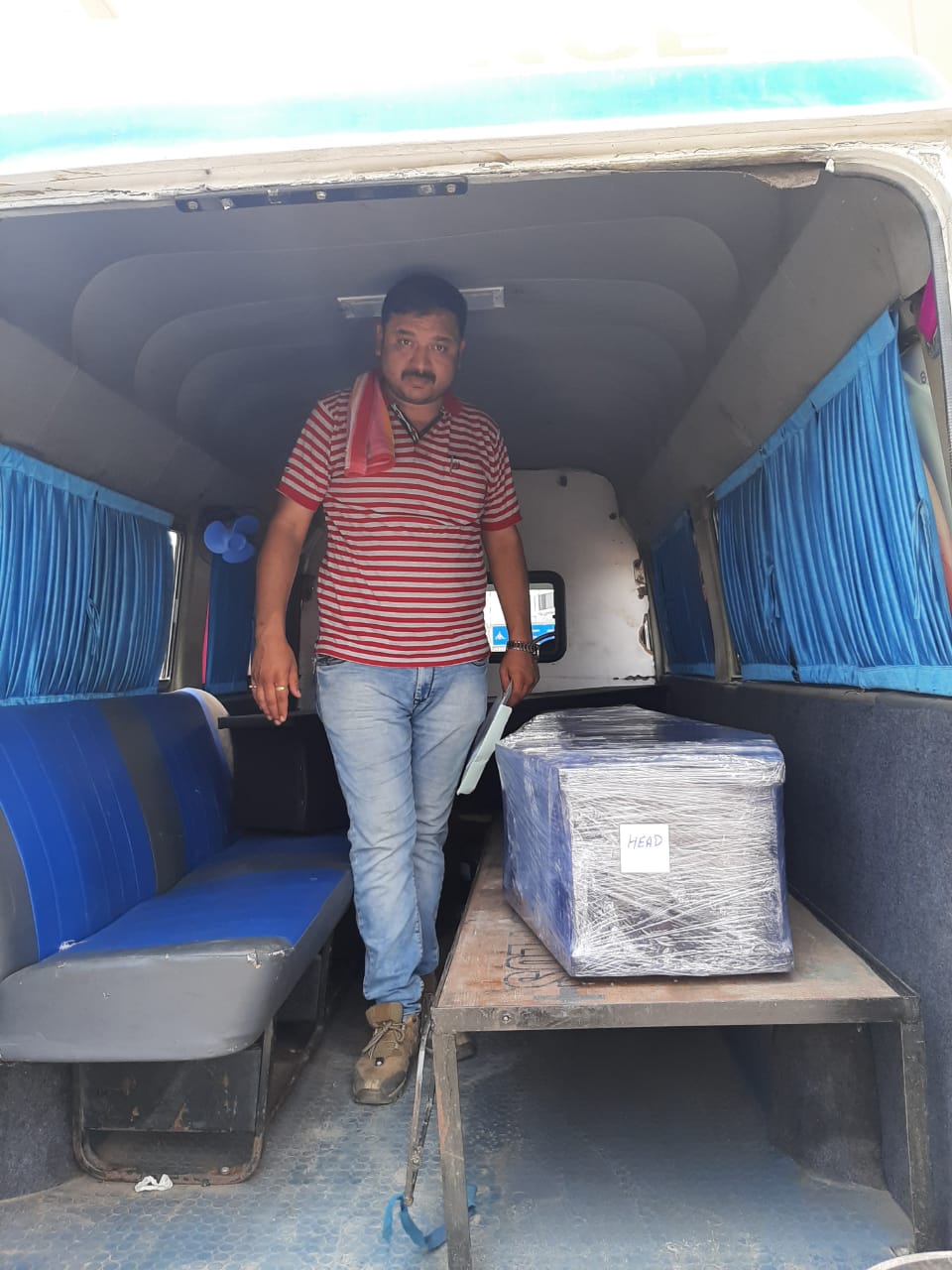 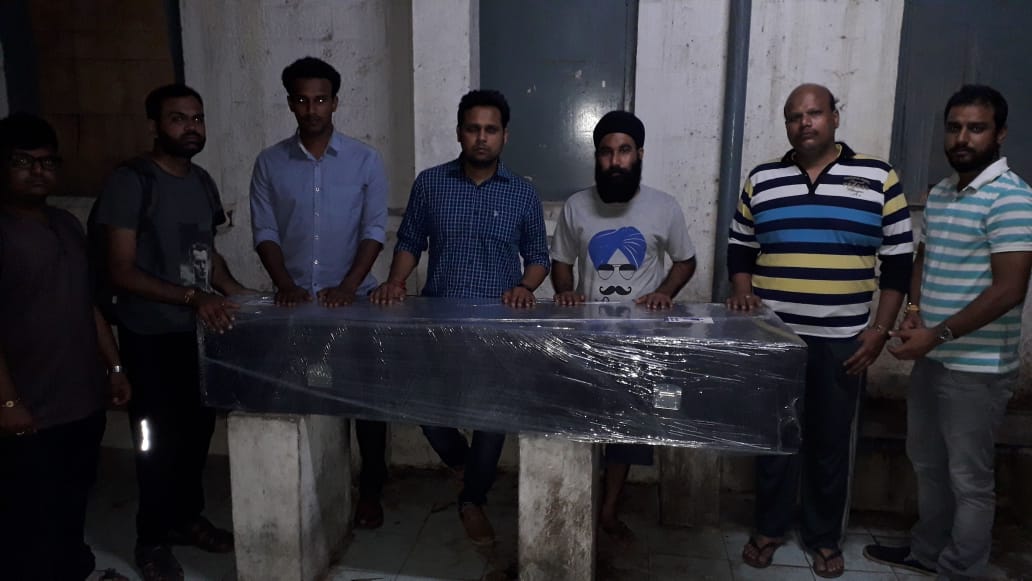 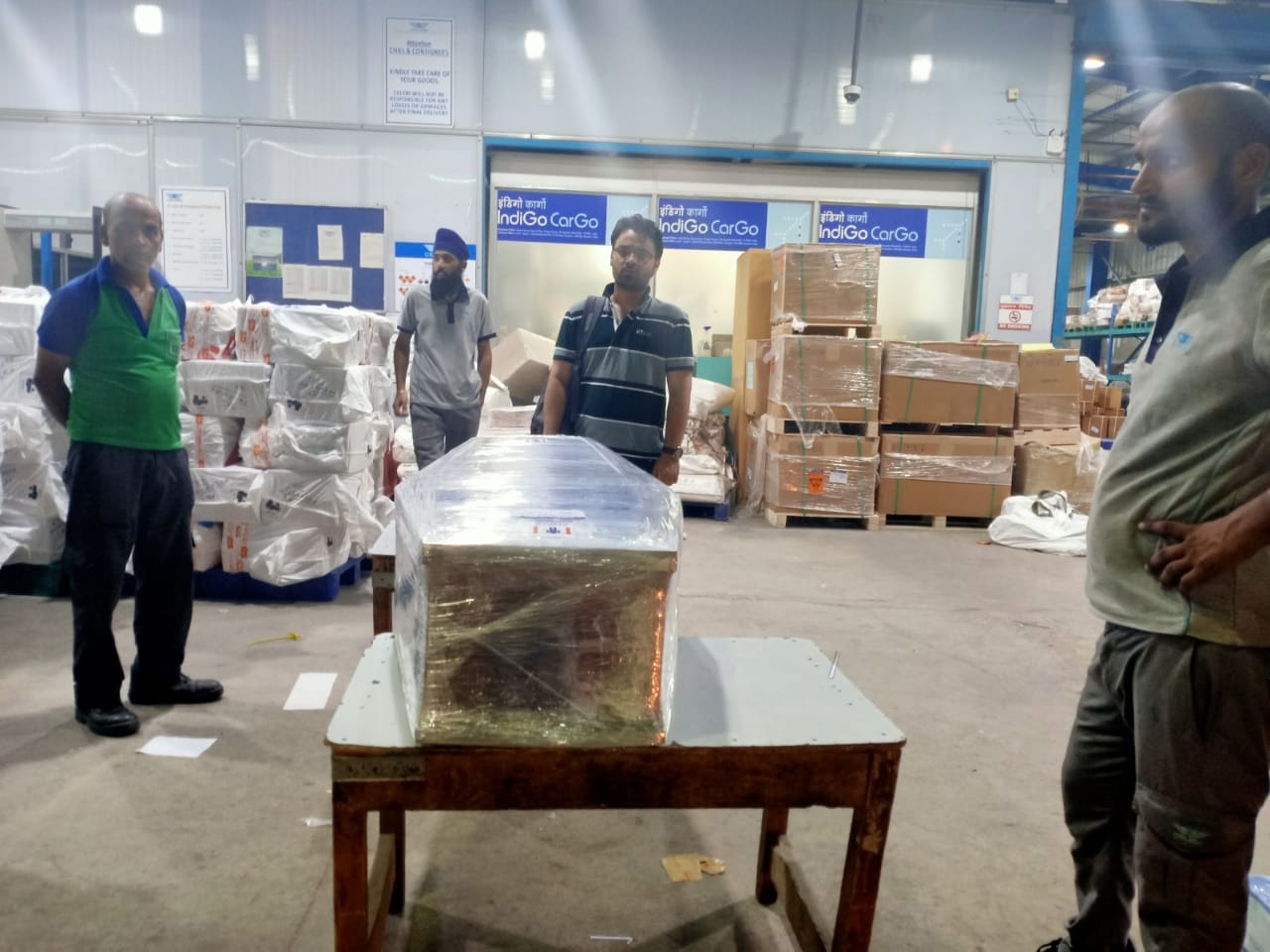 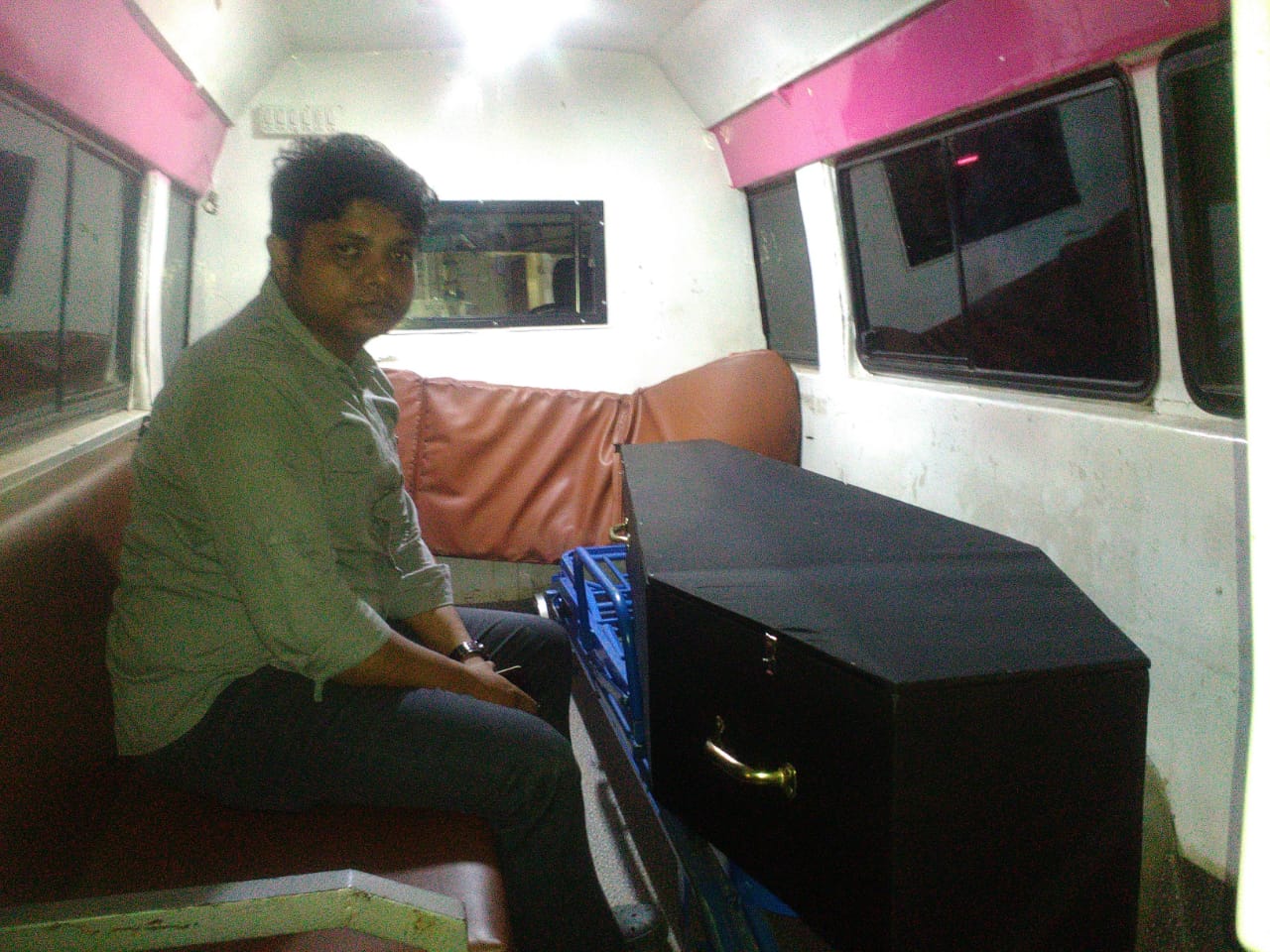 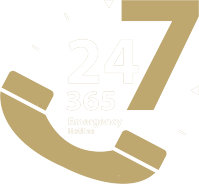