From Delhi To Patna By Air To Home Town By Road

FROM SILIGURI TO GUWAHATI BY ROAD TO CHENNAI BY AIR 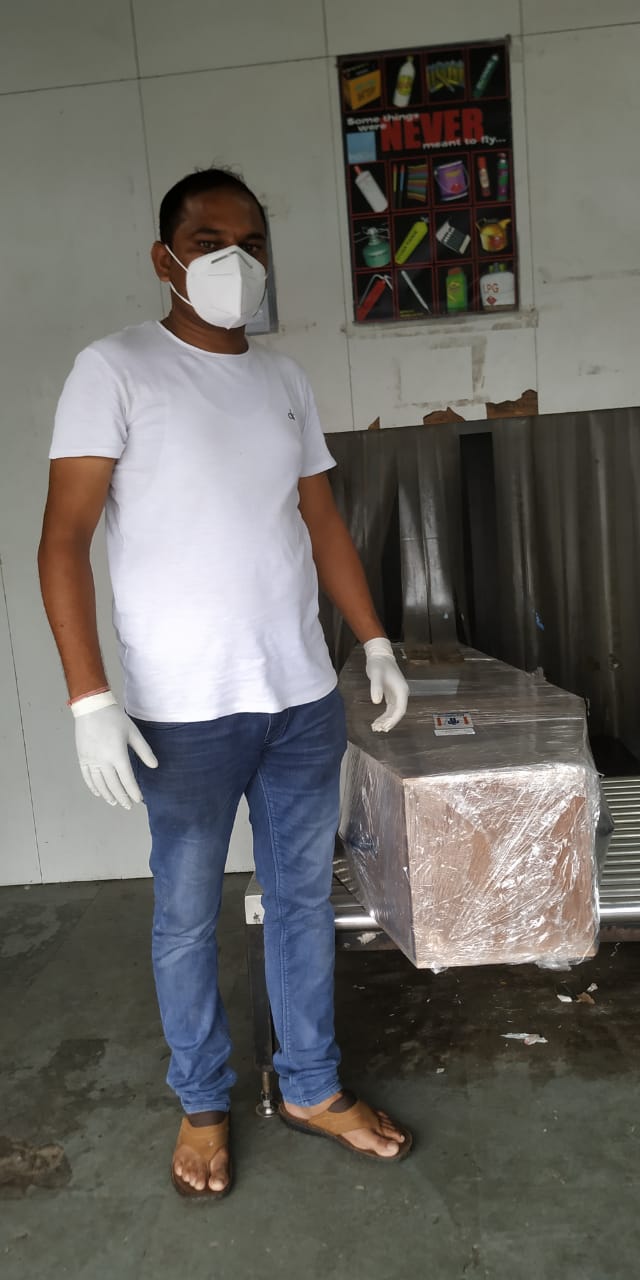 Mr. Palit Nirmal contacted the company through Google for shifting the dead body of his relative from Siliguri to Chennai. The body was solely handled by the team of Mr. Sanjay Khanna at all the ports. The body was first taken from Siliguri to Guwahati by road by the member of the team and the body was received by another member of the team of the Express Dead Body Transport Company at Guwahati airport. He handed over the cargo with all the paper work done at the Guwahati airport which was received by the family member of the deceased at the Chennai airport.