From Delhi To Hyderabad By Air

FROM KOLKATA TO NAVSARI IN GUJARAT BY ROAD DURING CORONA OUTBREAK 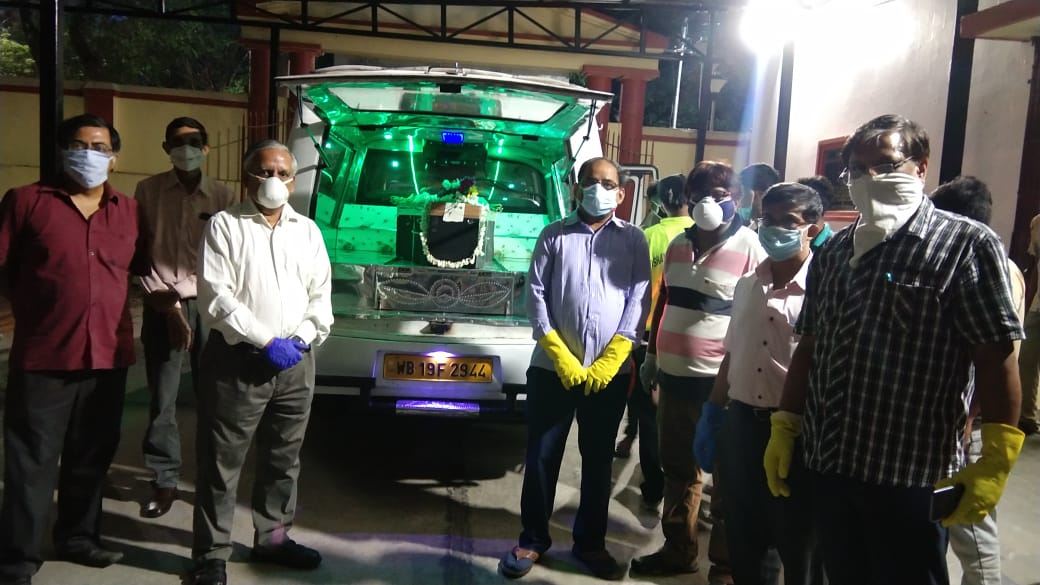 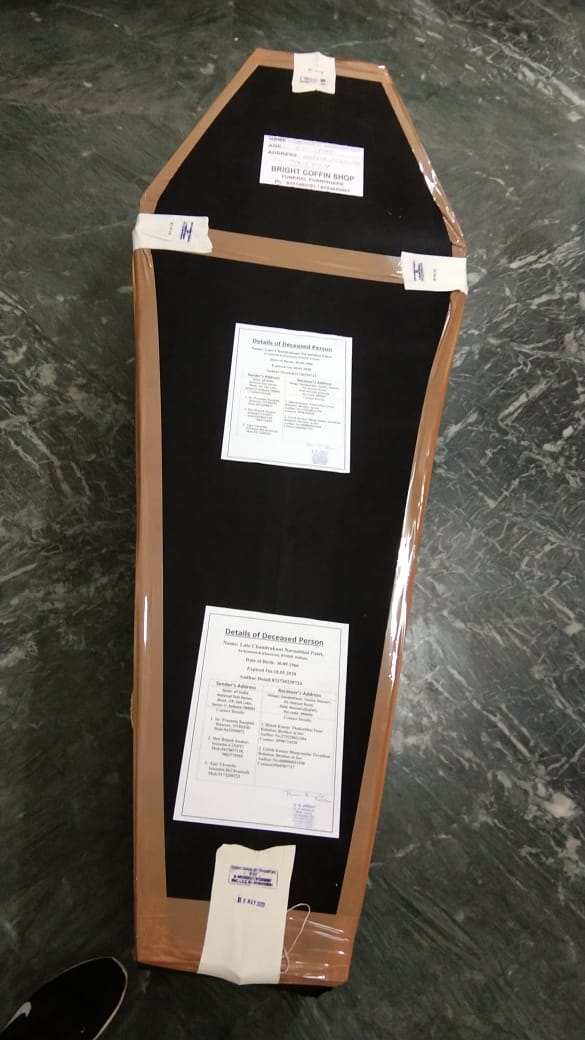 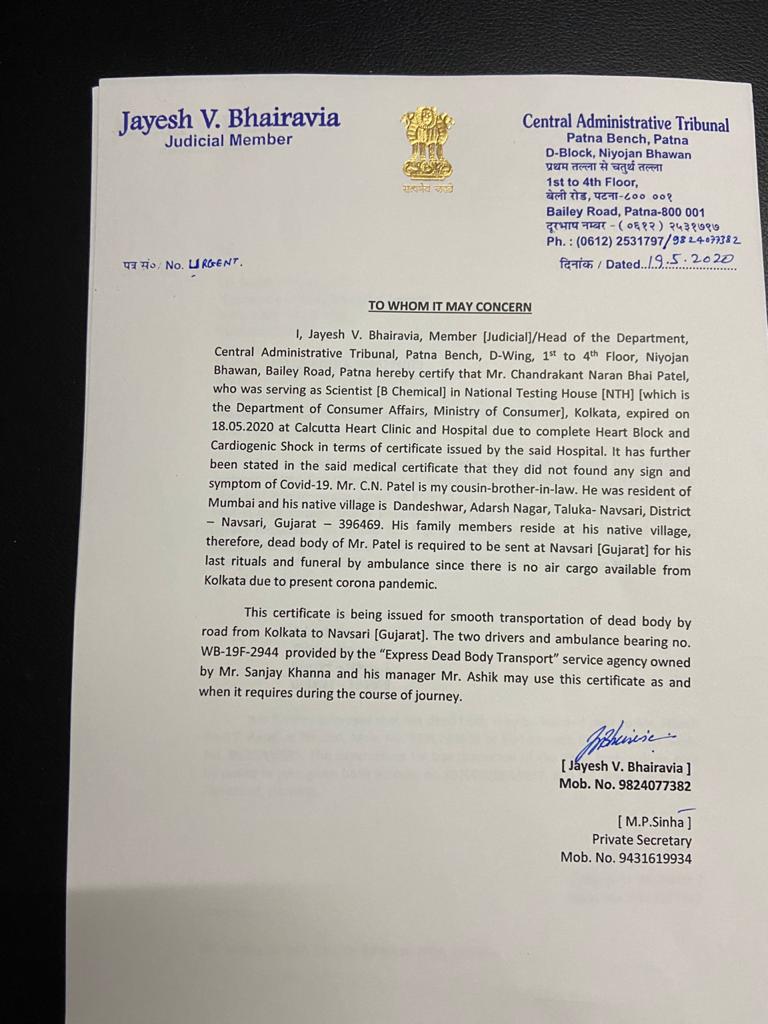 The impact of corona outbreak is huge and everyone is suffering in some way or the other. Some are facing financial difficulties while the others are going through moral distress. The most difficult time of the century becomes even more difficult for the people who are unable to perform the last rituals of their loved ones due to unavailability of the resources. Express Dead Body Transport takes its helping hands to the people stuck in such strenuous situations. Recently Mr. Jayesh V. Bhairavia, a reputed judicial member called us for shifting the dead body of his relative from Kolkata to Navsari located in Gujarat for his last rituals but due to lockdown, the unavailability of domestic flights made it almost next to impossible. Then, the owner of the Express Dead Body Transport company, Mr. Sanjay Khanna came up with an idea of transporting the dead body by road. Mr. Sanjay Khanna with his team shifted the body by sealing it in the coffin box in an Air Conditioned ambulance by road all the way from Kolkata to Navsari and handed over to his family members safely.