From Mumbai To Lucknow By Air To Home Town By Road

How Express Dead Body Transport Company Is Different From Others? – Part 1 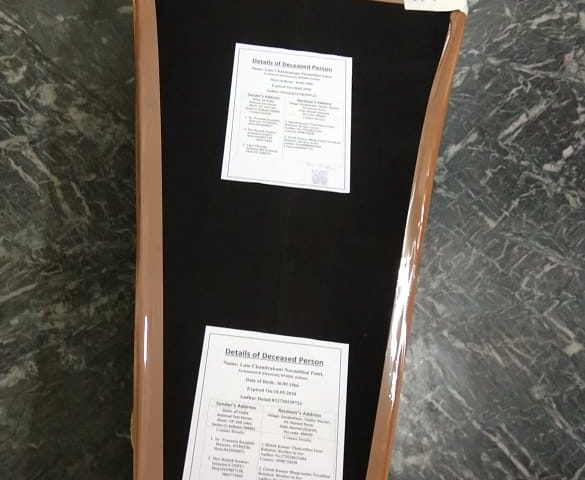 For people whose loved one die far away, collecting their dead body can be a cumbersome process. It poses a tough challenge not only because of the excessive amount of stress and grief the deceased’s loved ones experience but also the need of completing the standard procedure and documentation in order to transport dead body back to home. The thought of losing a loved one can be scary. But, once the disheartening news reaches your ear, giving them a dignified funeral they deserve becomes your utmost priority.

How We Became the Saviour?

The onset of Pandemic increased the hardship for people who lost their loved ones residing in distant states. Air cargo facilities, the fastest means of shifting dead bodies inter state and internationally were not available due to the ban on flights. Railways too were not available. Given the dead bodies in some religious sects are to be presented for viewing, they had to be immediately sent to their family members. During such instances, the concerned guardians were baffled by the situation, the pandemic leaving them helpless.

Despite the rigorous checks performed by the authorities at the interstate borders we timely delivered the dead bodies saving our patrons from going down the rabbit hole. The sight of relief that came on the faces of our patrons was the real win for us! One of the biggest issues the kin of the dead faced was completing legalities and paperwork especially those who had no idea of what it takes. Here too, we came to their rescue by informating the station house officer and municipal authorities about the deceased to collect NOC and other necessary documents.

Along with the transportation of the dead body, what helped our patrons was the counsel of our experts. As in some of the cases the next of kin were not aware of the government guidelines for transportation of dead during the lockdown. Using an impermeable body bag for carrying the deceased person covered in a full-sleeve gown became compulsory. With the risk of infection, disinfecting the belongings of the deceased before handling them to their family also became a part of the new normal. Looming Covid19 made people wary of touching, hugging or kissing the deceased. The only way of showering the boundless love to the deceased was to view them with wet eyes.

Now as things are going back to normal we are still maintaining the greatest standards of hygiene. Much like the previous months our staff is following the standard operation procedures such as wearing of PPE while handling the dead bodies.

This pandemic made the transport dead body task challenging due to the ban on flights and trains. However, this only served as a catalyst in the functioning of our services. We rolled up our sleeves and assisted more people than our usual count in bringing their loved one to their last stop! We at Express Dead Body Transport since the inception pledged to assist people in hassle-free transportation of their deceased near ones.  Our ambulances equipped with modern technologies ensure no damage is done to the body on the way. To know how we do it you can check our testimonies section. 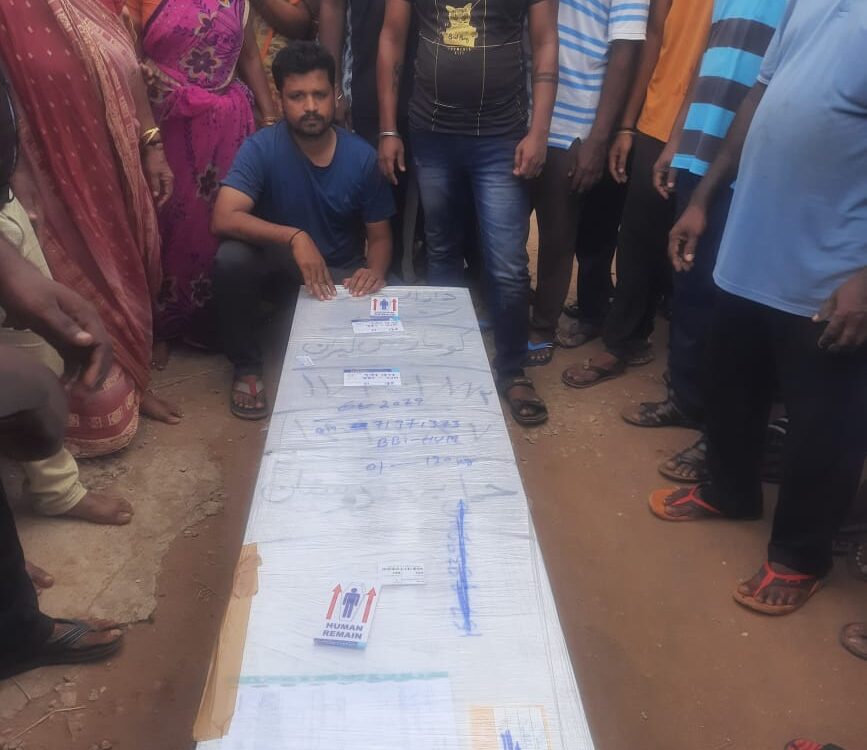 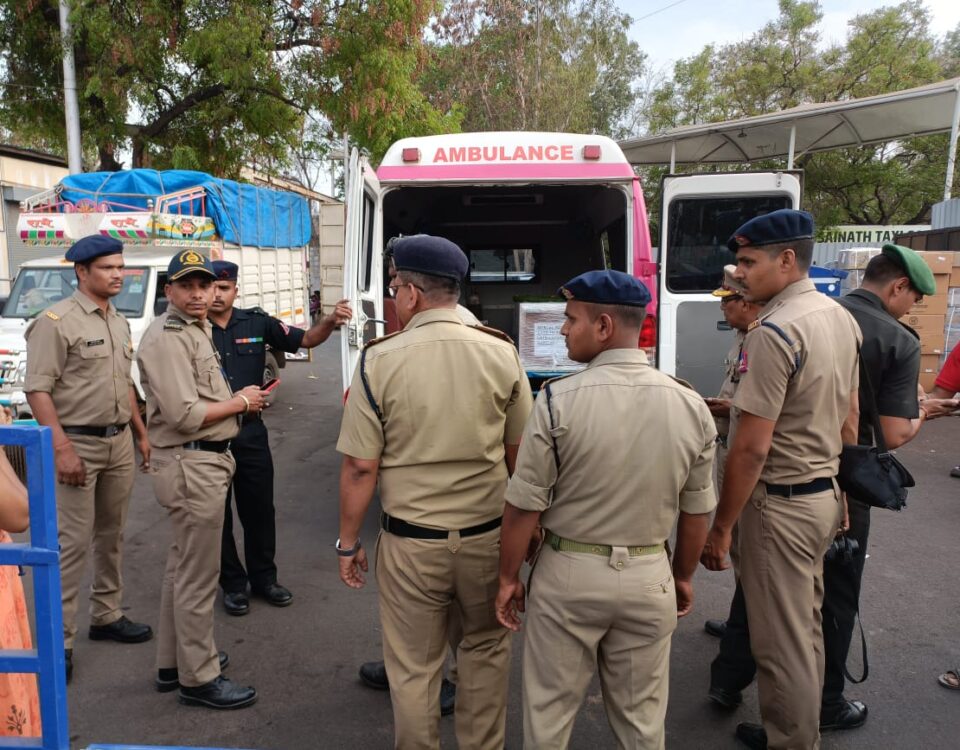